"The Organ at the time of Leonardo"

Arias  and Cantatas from the Baroque Rome

"The Baroque Age according to Albinoni"

Sonatas for violin and continuo

in cooperation with the

From Greensleeves to Miles Davis

A journey from the Old World to the New World, from the Renaissance to the present days.

“THE FLUTE IN ROME UNDER THE GENIUS OF CORELLI”

The Conservatory of Palermo

From Naples to Venice,

through the 18th century in Italy

"A. Casella" of L''Aquila Orchestra

The Beethoven's art of piano

300 years from the composition

Complete cycle of Sonatas and Partitas

300 years from the composition

Complete cycle of Sonatas and Partitas

Photo by Josh Applegate on Unsplash

«The maestro of all of us»

Concertos and Arias for Organ, Soprano and Trumpet 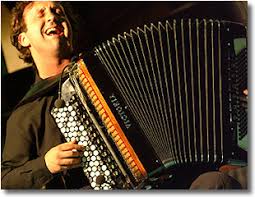 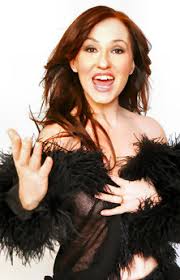 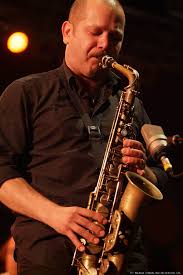 Texts and music by

After the movie, the cd and the book, a result of the long cooperation among artists, Nicky Nicolai, Stefano Di Battista and Erri de Luca with Luciano Biondini are presentig the pieces of music that are part of the project at the Oratorio del Gonfalone. The songs are inspired by Erri De Luca's rhymes and they often recall the heritage of the popular song. Stefano Di Battista and Nicky Nicolai have written, performed and sang with Erri De Luca. The songs describe sea, love and the world outside. They have  intriguing jazz sounds, Mediterranean glimpses, and the wraparound female voice of Nicky Nicolai, who deals with the accordionist Luciano Biondini and the sax of Stefano Di Battista.

(Winners of the Competition

Via del Gonfalone 32 A